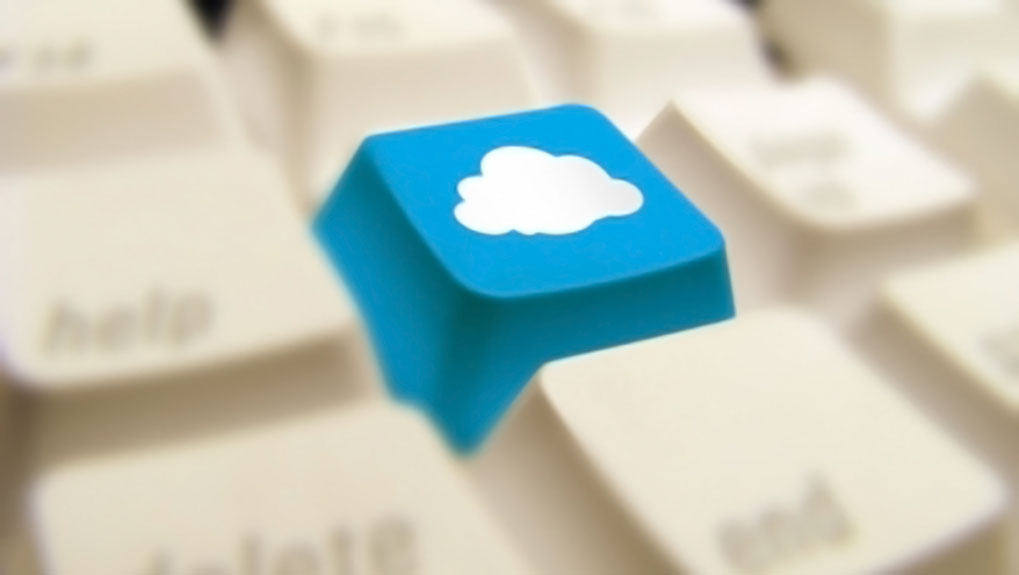 Today, the Cloud has matured, and the shape it’s finally taken is not exactly the same as the early hype. In this respect it’s not unlike how the web evolved. Remember the Big Phrase for the early, wide-eyed-wonder days of the web: “the level playing field”? It looked like that didn’t it? Everyone could put up a site and there you were, just as prominent as the market behemoths. Of course, that didn’t turn out to be the case.
There’s a similar story with the Cloud. At first, it seemed so simple: anyone could run the best applications and systems, for pennies compared to the cost of installation and maintenance. A financial level playing field—a way for even the smallest call center to get their hands on big-boy IT at a small, affordable monthly rate.
But in reality, just like the web, the Cloud delivers results for some and not for others. The reason is that simple economics proved not to be the major value of the Cloud (although there’s no doubt that it’s still a strong argument in favor of moving off premise). In reality, it turned out, for many companies, ongoing subscription fees out-paced the cost of a system purchase: sometimes in only a couple of years.
Instead, it’s the ability to handle large growth—in users, data, customers and more—without demanding continual investment in ever-expanding infrastructure that is the Cloud’s biggest value.
Don’t get me wrong. The pay-per-use model of the Cloud definitely lowers the cost of running a workforce management system. You have access to enterprise-level functionality (from core scheduling to advanced gamification) at a utility price. You eliminate the investment in equipment and software. You eliminate the ongoing costs of administering, managing and maintaining the system. You piggyback onto a sophisticated and bullet-proof security, backup and disaster recovery infrastructure. And you have an SLA to enforce performance.
Small centers and startup operations will get the most out of the low-price model. Often, the IT department is made up of only a couple of people, and their chief responsibility is to keep the phones ringing. Let’s face it, WFM might be a must-have for you, but for your IT team it’s a must-avoid if they’re to get their primary work done. If you add yet another system to their burden you’ll dilute their ability to handle any of their responsibilities—downtime isn’t an option so you’ll likely need to hire another system administrator. Having your WFM run from the Cloud is the best way to avoid that, both in the near and longer term.
But a greater value for the cloud will come to larger operations, particularly those with centers spread across a region or country. Yes, they likely have the people (and the budget) that can handle on premise WFM. But money to keep a system running isn’t the major investment hit. Those companies turn to the Cloud for its most critical value: creating a simple, low-cost way to expand services to a national or global marketplace from a centralized system. It’s the cost of scaling that drives the true core value here. As a center grows, the need to expand and scale—more servers, more storage, more analytic power—grows right along with it. Here’s where the economic value of the Cloud shines brightest. The cost, time and resources involved with adding hardware and software to an infrastructure is significant—even if it’s just one server or just one drive. With Cloud systems, provisioning new servers or storage or network resources is—almost—as easy as flipping a switch.
The Cloud can be both inexpensive and a perfect way to ensure smooth and painless growth: but it’s not automatic. Your call center profile will drive whether your stay on the ground or move up to the Cloud.